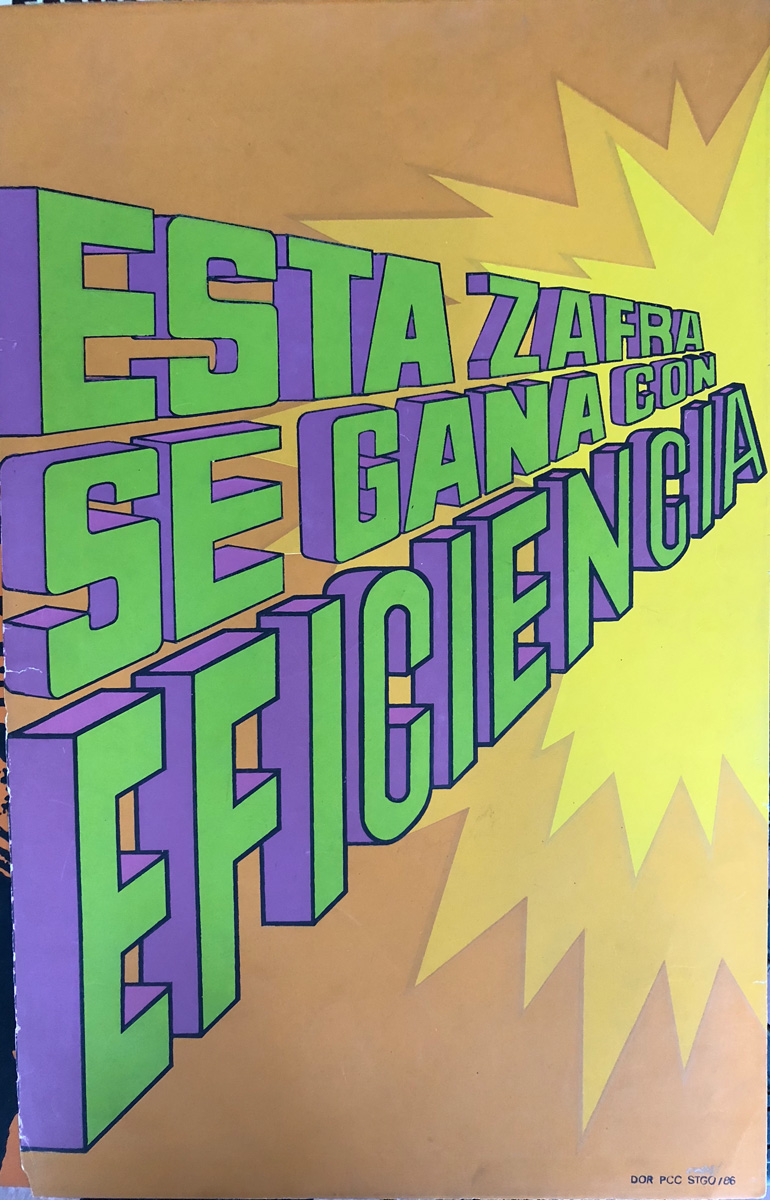 Joherms Quiala Brooks, was born in 1970 in Guantanamo, Cuba. This gifted young artist shows an unabashed admiration for Salvador Dali. However, Quiala’s style is different. His Cuba is tropical, the colors brilliant and beautiful, violent and sensual. His energetic characters exhibit strength, humor, and refreshing openness; his use of the sun and light in general often results in translucent background colors of vivid blues, greens and yellows.

hereOne of his series shows us the “coca-lization” of civilization, which influences the spirit, thought processes and our personal conduct. The idolized, mercenary “wish objects” hang in the air above his subjects, creating and intricate dance of blending colors.

Quiala has participated in solo and group expositions both in his country and abroad. At the International Festival of humor in Belgium he won first prize. One of his paintings was presented to the Pope as a gift for the Vatican Collection of Art.

Many people confirm that Joherms Quiala is a surrealistic painter.  But there is so much surrealism in this statement that I am moved to re-look at his paintings.  His surrealism or: the way that he has of constructing another reality based on photographic references, magazine layouts, in other words, using all the images needed for his design.

These works are not related to “Magical Realism” and yet remain separate from Realism. Possibly what has provoked us to think that they are Surrealistic is in the way he introduces in his paintings concrete definitions in a surreal setting. His women, as well as other elements in his paintings, appear in classical poses but within a weightlessness that does not suggest a location or situation in time.

He forces classical and modern elements to an atmosphere, to a concentration of effects from which emerges an architectonic vision which I call “His” or “Su” Realism . This freedom to construct landscapes in which different events in different times are in conflict and which annuls the dynamic power of each form, with its own style and content etc., in order to state problems or plots that are present in force.

In his landscapes he attempts to interlace the past with the present and in spite of the disturbance that these games of association cause, these assumptions are manipulated in order to make us believe that we visit this future. I believe that true richness is found when these landscapes evoke in us another understanding of the images, where other answers are found, for these and other works.

Quiala, believes that in his latest proposals or works he persists in finding a more concrete time and this distances him from his Surrealistic intentions. It seems that now he seeks out to compete with a photographic camera and this excessive preoccupation with represented images, brings to mind a certain technical attitude in him and a new sensitivity takes place in his landscapes.